Malcolm is a fifth-year PhD candidate in Baylor’s Department of Religion studying the history of Christianity. His dissertation investigates African American Christian responses to lynching from the late 19th century to the early 20th century. He is also the first ever graduate student regent at Baylor University. Before coming to Baylor, Malcolm earned a BA in religious studies with a second major in finance and a minor in classics from Washington University in St. Louis. During those years, in addition to his degree requirements, he served as a resident advisor for a floor of freshmen, led a men’s Bible study, and acted in many stage productions. He subsequently completed a Master of Divinity at Yale Divinity School, focusing on the theology of the early and medieval church. During his time there, he served Trinity Baptist Church in New Haven as a pastoral intern.  Malcolm is deeply committed to gospel growth in people. 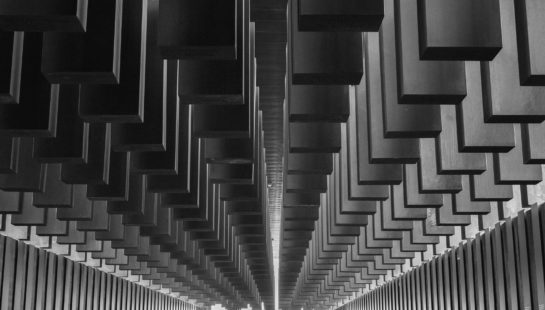 (pictured above is from the lynching memorial in Birmingham Alabama). An Evangelical Response to The Statement on Social Justice and the... 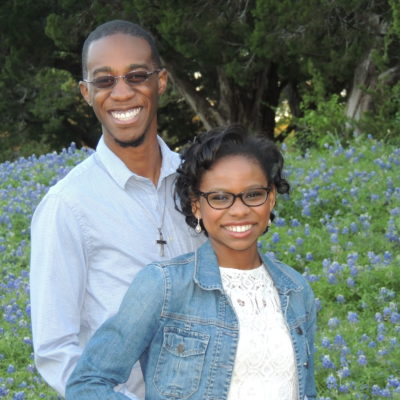