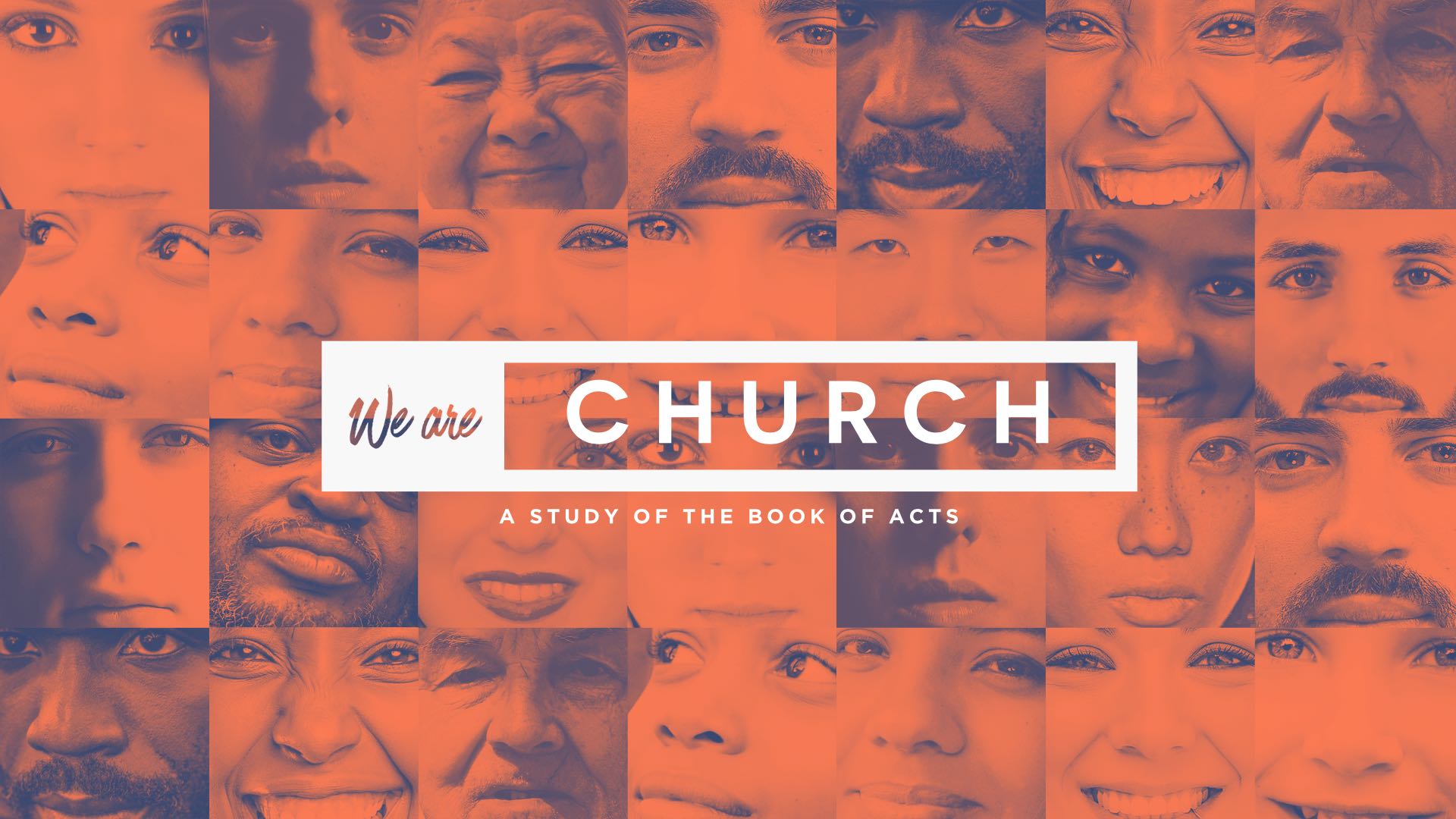 The Precarity of Peace

“Unity is not a given. Nor is it easy to maintain. But it’s worth fighting for.”

“How much more of a joy would it be if categories which we created in order to separate ourselves from one another  (class, race, gender, whatever) could actually be images of unity? Men and women working in the nursery, Black and White praise dancing to music together, rich and poor enjoying the Lord’s Supper as one body.”